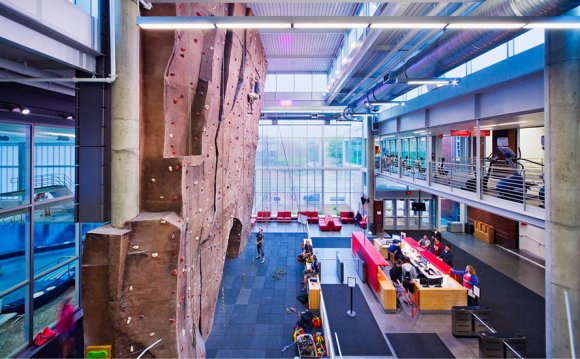 The Memorial Union was created in 1922 by William T. Proudfoot from the Des Moines firm of Proudfoot, Rawson &lifier Souers. It had been the designated design firm for that Iowa Board of your practice (now known as the Board of Regents).

The Memorial Union was one of the numerous structures created by Proudfoot's firm for Iowa educational facilities, which is only some of the Proudfoot building at Iowa Condition College – Beardshear and Curtiss Halls are the work of his firm.

The classic style architecture from the Memorial Union reflects the Greek and Roman influences utilized by many designers, not just in America, but through the civilized world. Posts with Corinthian capitals, Paladian home windows, triangular pediments, and formally balanced facades really are a couple of significant particulars denoting the classic style.

The classical north facade from the Memorial Union was carried out three phases, and it wasn't until 1964 the building finally looked the way in which Proudfoot had imagined it. Once the Union opened up in 1928, Gold Star Hall, the memorial, stuck from the front from the building, a lengthy corridor entrance. In 1953, the region west of Gold Star Hall was added, as well as in 1964, the region towards the east was completed. It's a compliment towards the Union's leadership that no compromises in materials were created throughout the 36 years intervening years!

The 1966, 1974 and 1978 additions (the parking ramp and shown-glass southeast additions) specified for by Brooks, Borg &lifier Skiles of Des Moines, the firm that increased from Proudfoot's original company. These additions clearly reflect design trends from the sixties and 70s.