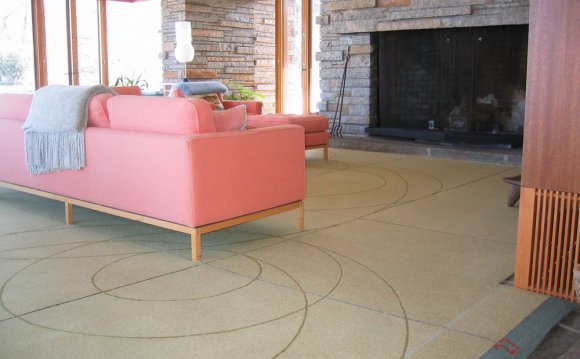 Yale School of Architecture: "Today is the Greatest Time ...